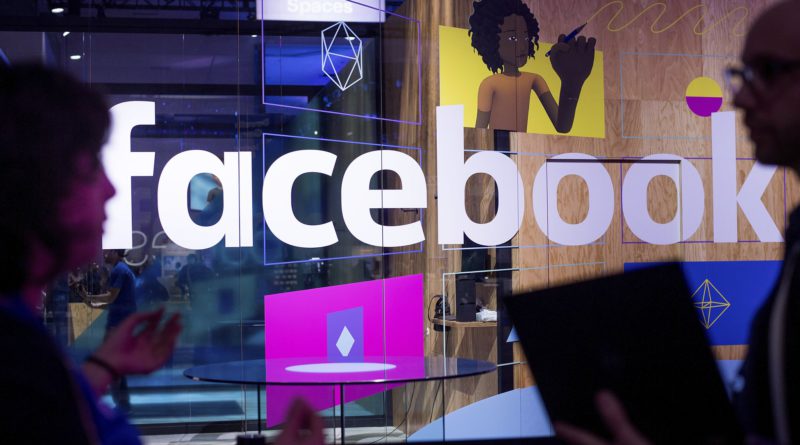 Facebook plans to create its own crypto currency, a virtual token that will allow billions of users of social networks around the world to make electronic payments. Facebook began studying blockchain technology almost a year ago, when team member Morgan Bellerbegan to study how the social platform could use the new technologies in the future. At that time, Beller was the only employee who studied blockchain, a digital and decentralized book that supports cryptothermins such as Bitcoin and Etherium.

This week, Facebook announced that the vice president in charge of the Messenger application, David Marcus, will lead the new team to “explore how best to use a lock through Facebook, starting from scratch.” Marcus was previously the president of PayPal, which facilitates transactionsbetween users in Messenger Facebook. Earlier this week, Recode first announced the creation of a block Facebook team. Earlier this week, CEO Mark Zuckerberg did not explain what exactly the team will work on. “Like many other companies, the social network Facebook is exploring ways to use blockchain technology,”

Cheddar said after the publication was first published on Friday. Blockchain technology can also be used to help Facebook verify the identity of accounts and encrypt data. “This new small team will explore many different applications. We have nothing more to share. ” Facebook’s work on blockchain and cryptocurrency technologies is likely to take years to materialize.

People familiar with this issue said that there are no plans in the social network to hold the so-called original coinoffer (ICO), offering a limited number of virtual tokens for the public to buy at a fixed price. During an interview at a conference in February, Markus said that Facebook does not plan to integrate cryptocurrency into its applications in the near future. Marcus’s opinion: “Payments using cryptography are very expensive right now, very slow, so different communities using different blockchains and different assets need to fix all the problems, and then, when we ever arrive there, we’ll do something.” 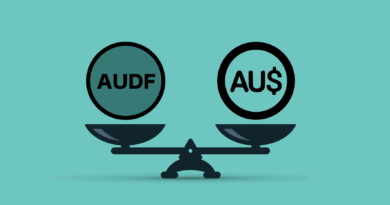