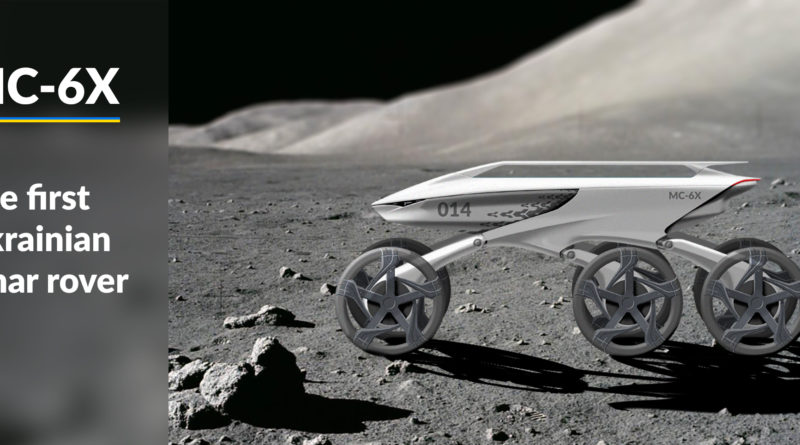 … Few weeks left before the official presentation of the first photos from behind the scenes of production. The official presentation of the project before the national and foreign press is scheduled for December-January. The editorial staff of our publication already knows all the details and reveals to the readers behind the scenes, together with the ideologist and project manager, Alexander Danylchuk, Chairman of the Board of the International Charitable Organization “Foundation for the support of science, culture and sports development” in an exclusive interview:

– How did the idea appeared?

– The idea is not new, mankind has been launching moon rovers to the moon since 7Os of the 2000s, and these were state launches. But in September 2007, in Santa Monica (California, USA), the X Prize Foundation and Google established a prize of $ 2O  million, which will be awarded to a private team that can create a moon rover that satisfies the specified conditions. Moreover, this moon rover needs to be sent to the moon on its own rocket and the moon rover must travel at least 5OO meters, take pictures of the Earth and send them back to Earth. And although the competition is already closed, nevertheless several years ago I decided to try my hand out of competition, especially since there were ideas how to make the lunar rover better than its predecessors. From 2007 to 2018, 17 teams from around the world participated in this competition – USA, Japan, Italy, a team from the European Union and Latin America, but no one has yet managed to fly to the Moon.

– Designing spacecraft is your main activity or is it more of a hobby?

– Of course, it is a hobby! I liked space and everything connected with it from the very childhood.

– What is your education?

– Tell us about your team? How many people? How are responsibilities assigned?

– We have a large team, an international one – Ukraine, Russia, Kazakhstan and also, I think, there will be several team members from a number of other countries, we hope for cooperation with India, Japan, USA, China and Israel. The team has 7 permanent members and more than 35 members who work in outsourcing. The backbone of the team and management is me, chief consultant Sergey Sedykh from Moscow, chief designer Ruslan Kudaibergenov from Kazakhstan, chief engineer Roman Ivaschenko from Ukraine.

– Who is financing the project? What is the budget?

– Initially that was me who financed the project, but at a certain stage, sponsors and partners joined me  helping with funds in exchange for advertising and services. The budget is several tens of millions of dollars, depending on the launch vehicle.

– Not a typical name for the mission, evoking associations with the church theme: “Mission:“ Saviour. ” Church on the Moon.” Clarify the details? How did you get into this project?

– The idea of ​​building a Temple on the Moon has been vital for a long time – the idea was developed by Christians, Muslims and Protestants, but the matter did not go further than the declaration. The point is not who will visit the Temple on the Moon, but to build a temple as a monument, as an outpost of humanity. There are ultra-light materials, there are technologies. Everywhere, where no one has walked a man’s feet, people built temples. In Antarctica, for example, Russians, Bulgarians and Norwegians built three churches, why don’t we build a Church  on the Moon? Thus, we have designed the only technically feasible project for the delivery and erection of the  Church of Christ the Saviour on the Moon. Hence the name – Mission “Saviour”. On the moon such a Church  will stand many hundreds of millions of years as a monument.

– Are there any state programs like grants in Ukraine? How are things going with the national space program?

– The Association of Ukrainian scientific and technological enterprises and organizations “Cosmos” creates a special committee that will develop the project of the Ukrainian lunar base. The launch of a permanent base is planned for 2062, which does not require a human being to be permanently on the moon. This follows from the message of Yuzhnoye Design Bureau. According to the design bureau, the committee should monitor the space services market and create a project for a lunar base and spacecraft for orbital services.

– At the level of a national government or presidential administration, were they seeking support? Any consultations held?

– Our organization is non-profit, non-governmental, non-political, and has nothing to do with the state.

– Which operator will deliver the vehicle to the heavenly body? What are the terms of cooperation? Why this choice?

– Is there a commercial potential for the further production of moon rovers? After its launch and delivery, how will the team’s activities and its main tasks be built?

– There is always potential, if someone orders a lunar rover, we will gladly provide it. As for the team, we will see.

– How will information on the results of being on the moon and using the device be used further? Where do you transfer the collected samples?

– We will not have collected samples, since the apparatus will not return to Earth – this is a very expensive pleasure. It will stay forever on the moon, as, indeed, all other lunar rovers and landing modules.

– Is this a fully Ukrainian development? Who made the design? Accessories? Is it possible to produce components independently or in Ukraine?

– Development Ukrainian, design – Kazakhstan, components are from Ukraine, USA, Indonesia, Germany. Some components are very non-standard, it is still impossible to produce in Ukraine.

– You studied the question regarding enterprises inherited from the USSR in Ukraine: how can they be useful to entrepreneurs who want to engage in the construction of aircraft and space theme?

– For me, this is terra incognita, I cannot understand how these companies can be useful.

– What are the analogues in other countries? Have you patented something yet?

– There are not many lunar rovers. There is a lunar rover “Audi”, Germany, “Hakuto”, Japan, there are Indian and Chinese, but I don’t dare to answer what their similarities with our moon rover are. Patent applications have already been filed and will be submitted, in total, there will be about 11-15 of them.

– What are its main advantages? What about development of its software?

– We will have a system for cleaning the lunar dust from solar panels and we also patent this system. It was from the lunar dust that the Soviet Luna Rover perished, and we don’t want our lunar rover to suffer the same fate. The US moon rover also has a system for cleaning dust from solar panels, but we have a completely different approach. A new overturning stabilization system and a laser obstacle detection system will also be introduced. As for software, we buy ready-made products, for example, a Ukrainian company specializing in the blockchain technology, creates a protected communication channel for us between the moon rover and the Earth.

– How is it tested here on Earth to create conditions as close as possible to those that exist on the moon?

– We will not be able to make the force of attraction on Earth same as on the Moon, but we can create temperature up to + 12О C  and up to – 12О C degrees without any problems in special cameras. And then we will test the moon rover.

– Do you see other missions and tasks where it will be used in the coming years? On Earth, for civilian purposes?

– How will you attract public attention? Will there be any press conferences and contests?

– On October 29, the World Contest for the best name of the Lunar rover starts. So did the United States, so did the China, and so do we. The competition will last 1 year until October 29, 2000, with 3 intermediate rounds, with a cash prize and other prizes. Anyone in the world can participate by registering on our website and submitting their own version of the name. Voting will also be online.

– Would you like to tell something to our readers?

– Yes of course! Friends, we encourage you to help us holding the World Contest for the best name of the first Ukrainian lunar rover MC-6X. For sponsors and partners, we are ready to offer special conditions for advertising your products and services in any country of the world. More information can be obtained on the website http://charityfound.in.ua in the “Space Programs” section. 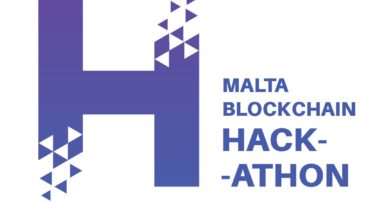 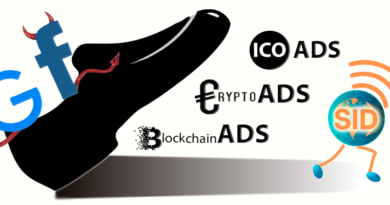