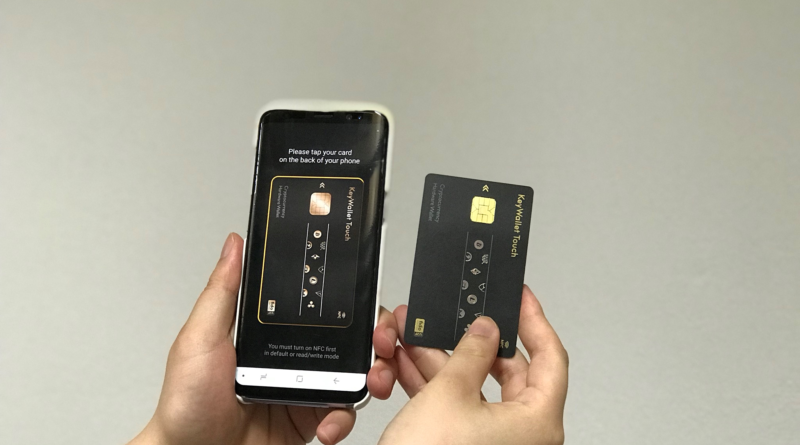 The developers of hardware-based security solution company, Keypair (Co-CEO Kevin CK Lee), announced yesterday that “We are ready to provide KeyWalletTouch as featured with the first class of security protection ever”.  He added “ the card is built with Secure Element and all its OS and Cryto libraries made by the firm.   It alos has  CC and Eal5+ and CMVP ready product”.  The Company has already produced a couple of wallet series before the card came out.     KeyWallet Classic USB(Cold Wallet) was first debuted at the CES Las Vegas Electronics Show in January of this year.    This time,  “KeyWallet Touch” looks a credit card type Cold Wallet using  NFC to communicate with Smartphones  and also has own Reader for PC users.

KeyWallet Touch is economical. Compared to most other Cold wallets with USB and display, the KeyWallet Touch is an affordable product and easy to use. Through continuous application updates, various other coins such as Altcoin(ALT) and ERC20 will also be supported.

KeyWallet Touch is fast. KeyWallet Touch allows you to check transfers in real time. In the case of a cryptocurrency exchange wallet, an additional authorization process such as a phone ARS approval will be required and there may be delays for the transfer to complete.

The KeyWallet Touch application consists of a simple, intuitive UI and is easy to use for new users diving into the cryptocurrency industry. In addition, the development towards an even more convenient UI will be assured through steady and continuous update.

KeyWallet Touch is FIDO U2F certified. Fast IDentity Online (FIDO) is a global consultative body with leading companies (Google, Samsung, Microsoft, etc.) participating in the process to complement the shortcomings of various password usages and provide faster authentication methods. KeyWallet Touch is FIDO U2F certified and is compatible with a wide range of products from around the world that support FIDO.

For maximum security, the user’s private key that manages the cryptographic assets must be securely stored and used accordingly. KeyWallet Touch is an easy-to-use Cold wallet which keeps the user’s assets safe from hacking.

Lastly, the company has a plan to do ICO  this summer as to extend their service for payment functionality.

Keypair is a Start up based in Seoul Korea to manufacture security products for financial institutions and IOT products.    The company is originally  a specialized in  PKI solution with the Smart card technology. Keypair is one of the innovating companies in Korea that has developed / manufactured / sold security tokens (HSM) for the past 7 years and also has provided NFC smart OTP to many financial institutions.   Now the company extends their service beyond of authentication to Blockchain and crypto wallet based on SE and IOT security chipsets. The company has also plan to do ICO this Summer to enter Crypto based payment market.  For more information, you may contact  klee@keypair.co.kr or visit to  www.keywalletpro.io 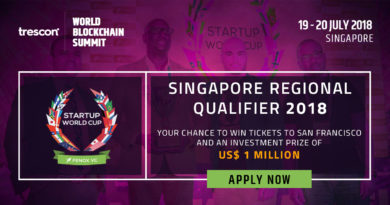