The first release candidate (RC1) of the NEXT Lite wallet has been officially released. For those who are unfamiliar with the project, NEXT is a modern desktop wallet interface originally built for NavCoin and which now has support for other cryptocurrencies. Previously the NEXT wallet needed to be run as a full node which requires downloading the entire blockchain of the cryptocurrencies you want to use. The NEXT developers have now enabled the wallet to run in “lite” mode which doesn’t require the full blockchain to be downloaded. While the wallet looks to a remote server for the blockchain, it still retains control of its private keys so it can create and sign transactions before broadcasting them to be relayed. Any attempt to tamper with the transaction in transit would invalidate the signature and it would be rejected by the rest of the network. Behind the scenes NEXT uses the same open source framework as NavPay. These libraries have been well tested and reviewed making them a solid starting point for any lite wallet.

The NEXT Lite Wallet has been in public beta for a number of weeks and the development team behind it is now confident the remaining bugs have been ironed out. They’ve added some additional security measures and community fund features to the latest version and published it as RC1. To read the full change log and get the latest version of the wallet visit the NavCommunity blog. 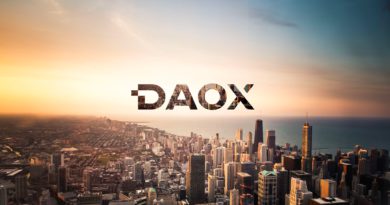