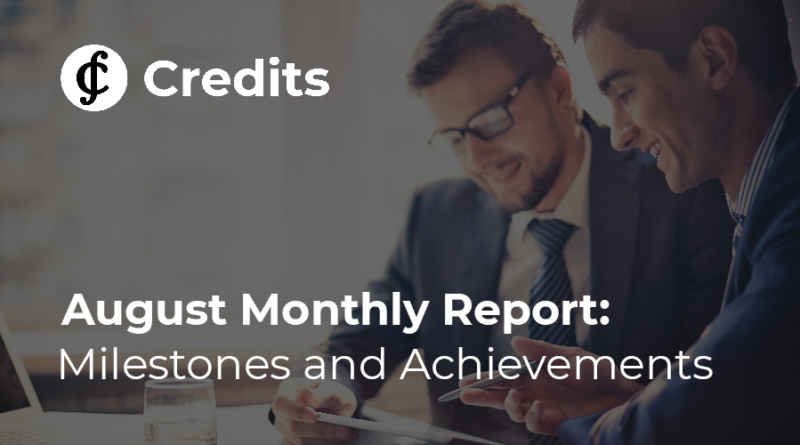 Once again we come to the end of the last month of summer, and Credits has prepared for you another report on the work we have done and what we have managed to achieve in this short period. A distinctive feature of this month for Credits was perhaps the initiative of our team, which allowed us to succeed both in technological development and in external communications. Let us briefly highlight the company’s events:

Credits is looking forward to developing cooperation with various business representatives, and therefore we are always open to mutually beneficial partnerships. In August, among such partners should be mentioned Xangle, Zeeve and our media partners like 0xzx, Inside Bitcoins, Learn 2 Trade, Concierge.

August 2019 was a milestone for the upcoming major events at Credits. During this period, we secured numerous support from representatives of various companies, which we continue to negotiate with. We were able to demonstrate the capabilities of our platform and highlight our activities at various media platforms, which significantly improved the recognition of the company. Technological and communication processes are conducted daily, which allows the company to occupy a leading position in the market and to be among the companies conducting their activities in the most effective way. Such an approach directly affects the success of the company and does not go unnoticed in the international arena.

We would like to thank everyone who closely followed the news and took part in various company events. We deeply appreciate your activity, enthusiasm, and support. Stay with us and stay tuned for further developments. There is still much to come! 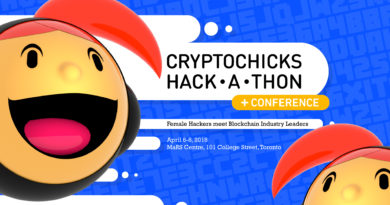