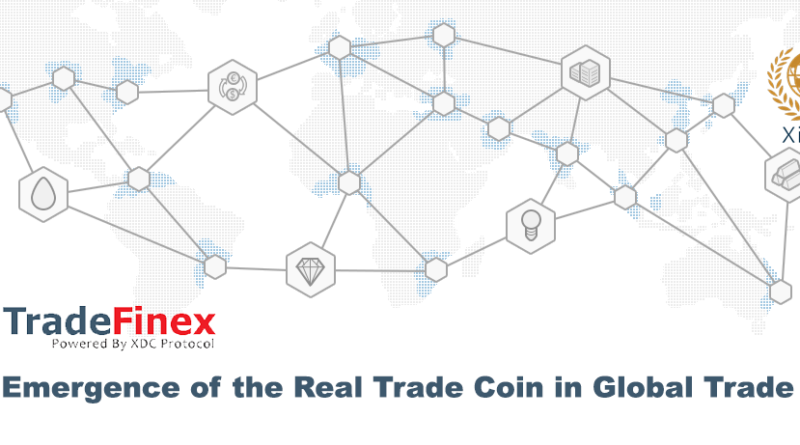 Global trade has brought about economic development and growth of countries and regions which has created wealth and reduced poverty around the world.

However, the growth of global trade has been hampered by a number of problems.

Trade wars between countries have affected global trade in more ways than one as one country imposes high duties and tariff on goods coming from another country while the target country retaliates by imposing retaliatory high tariffs on goods and products coming into its country from the other country.

Another problem which is limiting the growth of global trade and trade finance is dollar acceptance as the dollar is not the main currency of most countries, which has made cross-border payments cumbersome.

As means of payment cryptocurrencies also have their problems which include;

By their very design and structure, the current cryptocurrencies which we have now can be used to make payments anonymously because it does not require the confirming of the identity of the users and makes no use of KYC information.

Another issue which is affecting the mainstream adoption of cryptos into mainstream finance are anti-money laundering issues which are resulting mainly from the anonymous payments nature of the current cryptocurrencies which we have today like Bitcoin, Ethereum and others which can make them money laundering tools in the hands of criminals and money launderers.

These two problems with the design of cryptos put them on the opposite side with regulatory guidelines on financial transactions as the government and regulators cannot access the information regarding cryptocurrency based transactions.

As a result of these problems, cryptos cannot be used as a trading tool.

Solutions to these Problems

The solutions lie in:

To deal with the problem of dollar acceptance in global trade there is the need for a neutral trade coin which XDC is. The XDC Coin is a decentralized coin based on the blockchain technology which makes it a great trading tool as a solution to the limitations of fiat currency like the Dollar and Euro.

Compliance with regulation as a solution should also address the problem of KYC and Anti Money Laundering issues by requiring that users provide their contacts and KYC information which will eliminate the problem of using cryptocurrencies anonymously and for money laundering.

The solution which XinFin has created through its TradeFinex platform is based on the blockchain technology and is in full adherence to regulatory compliance by requiring sufficient KYC identity information from its users.

The TradeFinex platform is a marketplace which brings together the key players in global trade and finance.

Participants on the TradeFinex platform will be able to initiate and execute transactions on the platform using the XDC blockchain infrastructure.

TradeFinex engenders transparency through the implementation of Smart Contracts in the facilitation of cross-border trade.

Participants can also hedge their XDC Coin against fiat currency using the Hedge Pool functionality of the platform to reduce the effect and impact of fluctuation of the XDC coin. 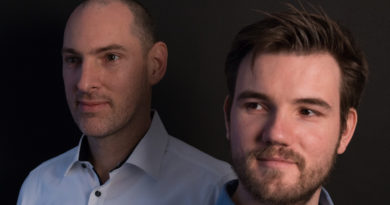